Thanks to the herculean efforts of the Storm Trysail Club, sponsors, and Block Island hosts, Block Island Race Week presented by Margaritaville returned with a flourish as 157 boats and 800+ sailors gathered from around the country to celebrate the return of sailing regattas to the east coast.  It was also a return to the family-friendly Block Island week many of us remember from our youth, with many folks sleeping on their own boats, renting houses, and bringing the whole family.
The leisurely 11am starts, a lay day, and multiple racing options including crew-friendly, non-spinnaker and spinnaker pursuit sailing around government marks, broadened the appeal for many participants who might not have otherwise attended. In fact, this segment grew over 60% from the 2019 edition and accounted for 34% of the fleet. Regatta organizers take notice!  With such a backdrop and the first large gathering of sailors in nearly 18 months, what better place to show off the newly launched J/9 daysailer. 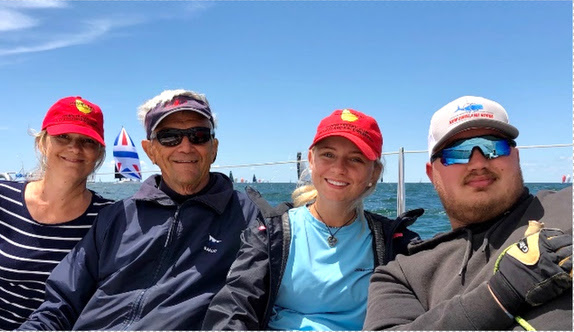 Here’s J/9 designer Al Johnstone’s report:
With our entry into the Performance Cruising Non-Spinnaker Class, this year’s Block Island Race Week promised to be a fun, low key experience and a stark contrast to what is typically a week of high-test fleet racing around windward-leeward courses with multiple races per day. Our crew for the week included my father Rod (J/Boats designer and co-founder), sister Pam, son Matt, and daughter Katie – three generations spanning from 16 to 84. 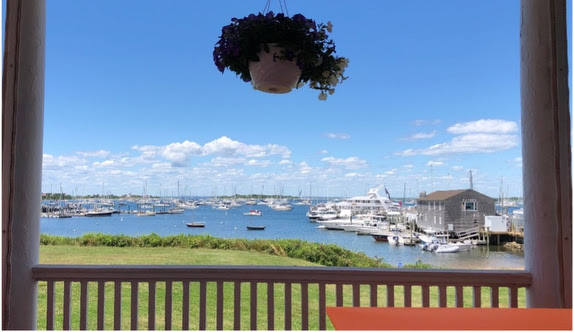 Sunday afternoon (the day before the regatta) was the typical scene of dock carts moving provisions and equipment on and off boats, with many crews stripping cushions and other delivery gear to get into racing trim.  It was just the opposite for us.  We installed our comfy, full-length cockpit cushions, entered waypoints for government marks in the GPS, and otherwise enjoyed relaxing in the cockpit catching up with old friends and fellow sailors stopping by to check out the J/9. It was an energizing feeling to be back in Block Island and to participate in this signature East Coast sailing event after so many months of pandemic precaution and isolation.  An incredible number of J/Boats (over 40% of the fleet) and J/ sailors were on hand to help celebrate this festive return to Block Island.

Monday, we started what became our favorite daily routine of breakfast at Ernie’s downtown, then back to the inn to make sandwiches for the day and to listen to the 9:00am RC announcement on the VHF.  There was never a big rush to leave at the 9:30am harbor start as our starting line was just outside the jetty at the harbor entrance and our starting time was always sometime after 11:00am, depending on the course.  It all added up to a no stress morning, which set the tone for the whole day. 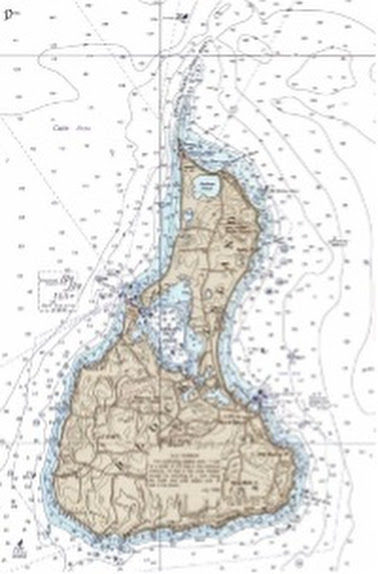 The course for Day 1 was the classic Around the Island Race (counterclockwise).  The story of the day was Block Island’s infamous fog, which rolled in at the start and then fluctuated in and out for most of the 18-mile race.  The breeze however was steady out of the south from 10-18 knots for the day.  We spent the first two legs of the course sailing upwind, tacking into the island, and playing the current and wind shifts in the fog.  While we never sailed in less than 15’ of water, it was nice knowing the J/9 only draws 4.9’ and was one of the most shallow-drafted boats in the fleet.  Having a cockpit mounted chartplotter was essential, especially as we saw no other boats for the first hour.  Sitting on the comfy cockpit cushions (no legs-out hiking) was both a bonus AND a revelation for the BANJO team.
At the southeast corner of the island, we started the reach leg on the back side (east side) of the island.  As the fog slowly lifted, we could see one, then two and then more boats around us.  To our surprise, most of these were hoisting spinnakers, and those who weren’t, were well behind.  Somehow, we had already passed our class and were holding off the bigger boats in the class that started behind us.  This status remained unchanged on the backside of the island as we sailed to 1BI off the northern end of the island.  From there it was a quick upwind leg to the finish.  We learned later that the two racing circles abandoned racing due to the thick fog obscuring their starting lines, so the performance cruising classes enjoyed getting all the headlines (and trophies) for the day, including our class win.
The skies cleared for Tuesday and the week continued with beautiful sailing weather.  Our random leg course for Tuesday and Wednesday kept us on the west side of Block Island, always close enough to shore to make it scenic for both the sailors and the onlookers ashore.  It was great to be able to see our relative position and performance against a wide range of boats, and BANJO didn’t disappoint.  We were one of the only boats with a white main and jib. We were perhaps the only boat that sailed mainsail-only during the pre-start before unrolling the jib with 30 seconds to go.  And we were one of the few whose crew were “legs-in” the cockpit all week, even when the breeze kicked up. 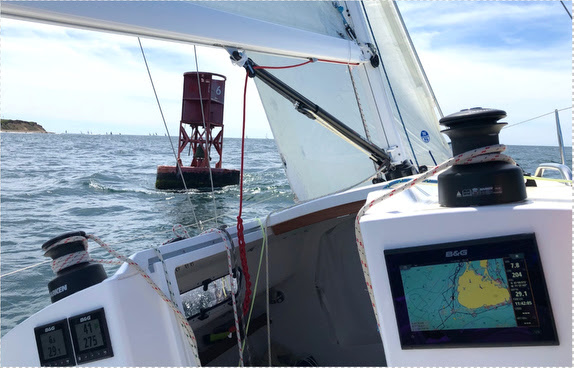 Thursday, the race committee announced the Around the Island Race (to make up for the divisions that missed it on Monday), so we got to sail TWICE around the island!  It was picture-perfect sailing and, in retrospect, a great way to end the week. Friday, the fog made a return forcing cancellation of the final day. 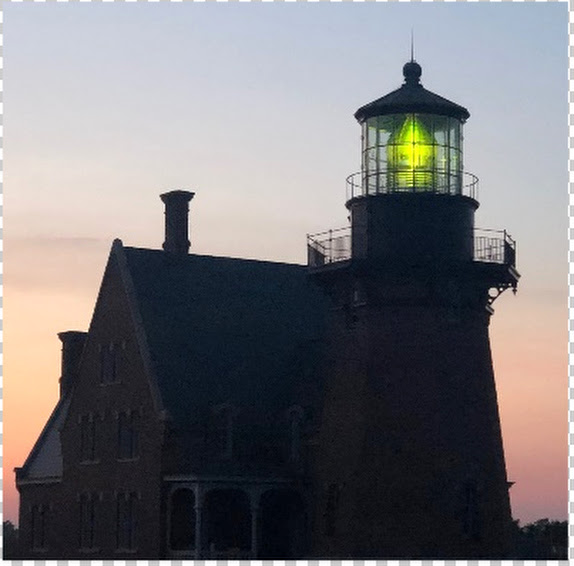 We thoroughly enjoyed our week sailing on BANJO, as well as dinner and music with the crew of J/99 WILD CHILD, the fun trek to the lighthouse at dusk, meeting up with old and new friends, and the many laughs.  It was a special week and BANJO delighted us each day with her well-mannered performance, handling and comfort.  After a week of sailing with the family, I can personally attest to the comfort of the boat as well as the predictable handling and efficient performance.  Add to that our perfect score and overall class trophy – and it’s hard to imagine having a more fun or memorable week.
J/9 daysailer hull #1 ‘BANJO’ is owned by Rod Johnstone and is the newest J/ design to launch (May 2021). This 28 footer is the perfect size for comfortable daysailing and ease of ownership. The boat has moderate displacement, exceptional stability and features a simple single spreader mast with small furling jib.  The J/9 is distinguished by its large, comfortable, and accessible cockpit, and its simplicity.