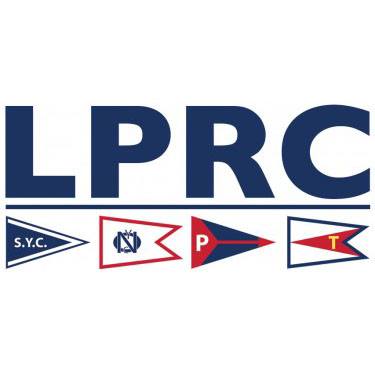 Five races are scheduled for the Spinnaker Division.

Three races are scheduled for Racer/Cruiser and Non-Spinnaker Divisions with the possibility of two more at the discretion of the Race Committee.

The Lake Pontchartrain Racing Circuit was established in 1985 by the four Gulf Yachting Association affiliated clubs: New Orleans Yacht Club, Southern Yacht Club, Pontchartrain Yacht Club, and Tammany Yacht Club. The event was, and continues to be, a milestone of cooperation between these organizations. The intention was to hold a series of races on Lake Pontchartrain to determine an area champion and establish a regatta that would eventually grow to an event of national prominence.