The Beneteau 361 is revolutionary in design both above and below decks. Following in the footsteps of the highly successful Oceanis 352. Exemplary features include a large head with separate shower, fully equipped galley with loads of counter space, forward facing nav station and an expansive main salon.  The Beneteau 361 was one of the more popular models for Murray Yacht Sales.

The Beneteau 361 was designed by Berret-Racoupeau and comes in a Two Cabin, Three Cabin, and Optional Main Salon Versions.  One popular aspect of the boat that separates it from other top sailboats under 40 feet is the 6’4 headroom. 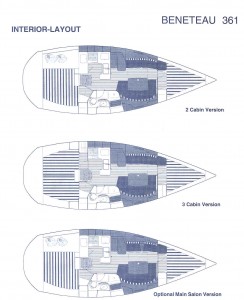 Click the links for our Used Boats For Sale 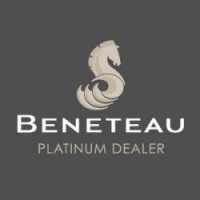 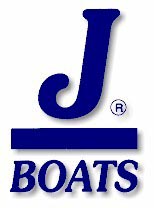